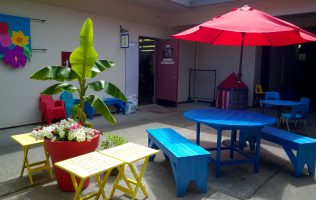 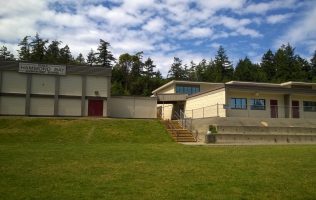 Ecole Hammond Bay is undergoing an expansion!  We are currently under construction to add 10 additional classrooms, a band/music room and open collaborative spaces for students to work together.  Starting in February 2021, the construction is expected to be completed in March 2022.

Press the drop-down below to switch to another language.